One thing I love about this project is that it’s showing how diverse trades and professions have become, in terms of gender equality and nationality in the nearly 70 years since Irving Penn photographed working people.  Then, we would not have seen a woman minister, police officer or pastry chef.  We probably also would not have seen a male florist.

The second person I photographed in Paris for “Life’s Work” was Majid. He owns a beautiful little flower shop called Muse near where I had set up a little studio at an airbnb. I don’t speak French, so before my friends arrived to interpret for me, I used google translate and sent a message to Muse via their Facebook page. The person I was speaking to said yes to being photographed for this project. The next day, with my French-speaking friend Hilde, from the Netherlands, I met Majid. Majid is Iranian and has lived in Paris a long time. He was happy to come with us, and he brought the bouquet he was working on. 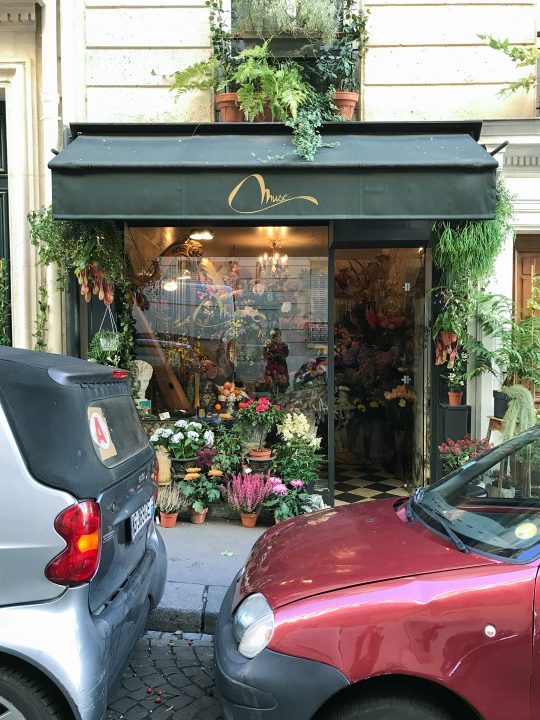 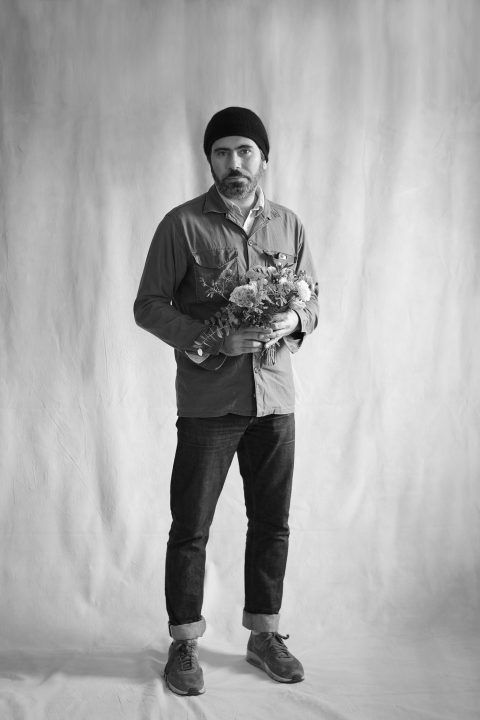 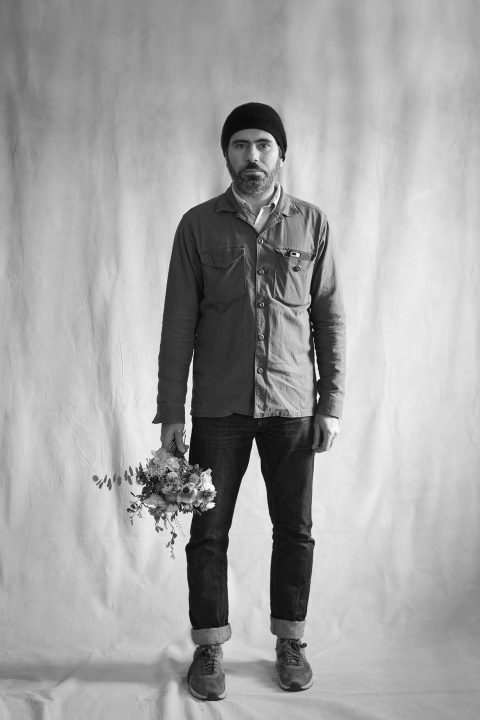