There were many reasons for my recent trip to Paris.  One was an extraordinary exhibition of Irving Penn’s work at the Grand Palais.  This was two floors of his printed work, magazines, video, and the backdrop he used in his project “Small Trades.”

I also wanted to continue “Life’s Work” in Paris. Penn first photographed workers for Vogue in Paris.  Later he also continued the project in NYC and London.  I was interested in whether I could find people who were willing to participate, and if so, how had their professions changed since Penn’s work here?

It did prove difficult to find workers who were willing to sit for a portrait, but I found five in the two mornings I had.  The language barrier was an issue with some of my subjects.  Fortunately, some of my European friends agreed to meet me to assist with both this project, as well as a client shoot at dawn at the Eiffel Tower (I can share that in December!).  Without the help of my friends interpreting, I doubt I would have found five willing subjects.

I chose the Airbnb space because it’s in my favorite neighborhood, Montmartre, and also because of the light. It has two tall windows and would allow me to shoot with the light coming from camera right, like Irving Penn’s studio space. The space was tiny, but so was my first studio, so I knew I could make it work. The backdrop was quite wrinkled, which I could easily “iron” in Photoshop, but I like the depth that adds to the portraits. 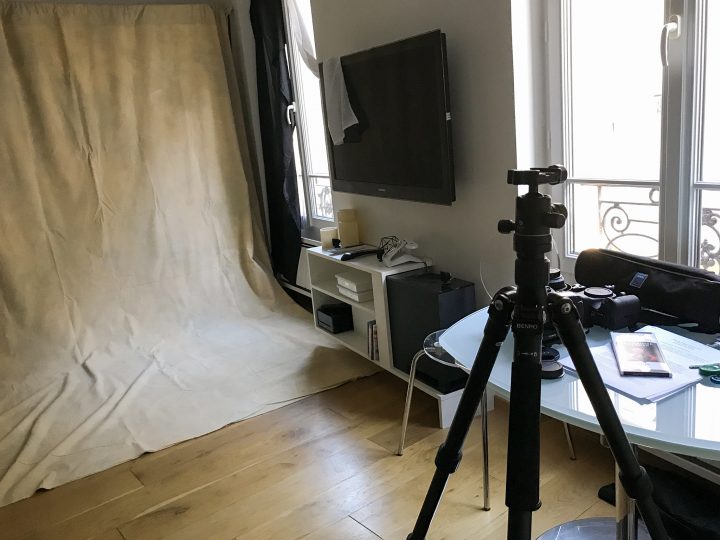 Even today in Paris, a woman pastry chef is rare.  Nevertheless, Lisa came over from New York determined to make it.  And she has. 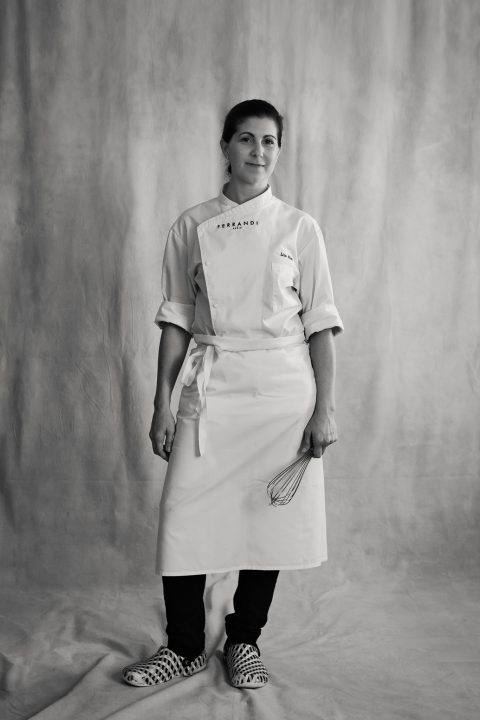 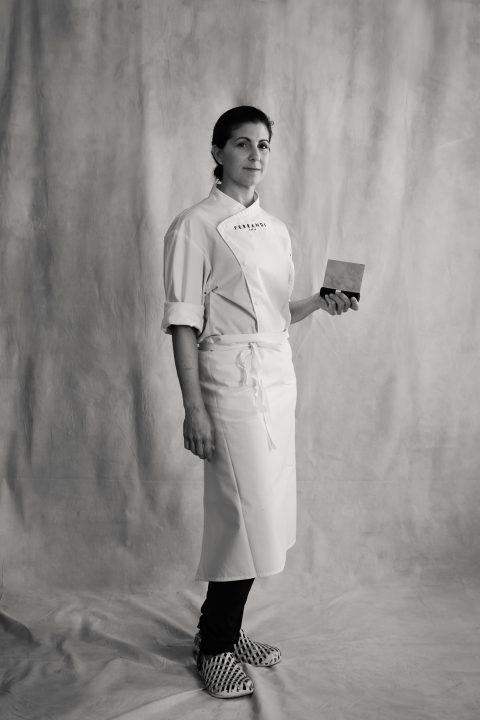 You can see Parts I-VIII of Life’s Work here: https://maundymitchell.com/lifes-work/