Rev. Dr. Linda Barnes is the minister of Starr King Unitarian Universalist Fellowship in Plymouth, New Hampshire. She’s been there four years, having moved from the mid-west. Recently, she needed to update her headshots – she couldn’t put it off any longer!

She brought her cleric robe, along with two handmade stoles. The first was made for her ordainment. The second was made by Judi Hall and given to her from the Starr King congregation. Each element of the stoles is significant. They are true works of art, and Rev. Linda wanted to include them in her headshot session.

On the inside of the stole made by Judi Hall is a screen print of a character named Dobby from the Harry Potter series. Dobby is a house elf who is incredibly brave and who is driven by loyalty. His figure was added to the inside of Rev. Linda’s stole because, as she said to her congregation, “I’m afraid. It’s scary being up here [on the pulpit].” And yet, she does it, to serve them.

When Rev. Linda called me about headshots, she told me that she’s dreadfully afraid of the camera. “No worries,” I said, “I’ll direct you the entire time. There is nothing you can do wrong.”

I’m so happy that Rev. Linda brought Dobby to her session. It worked! 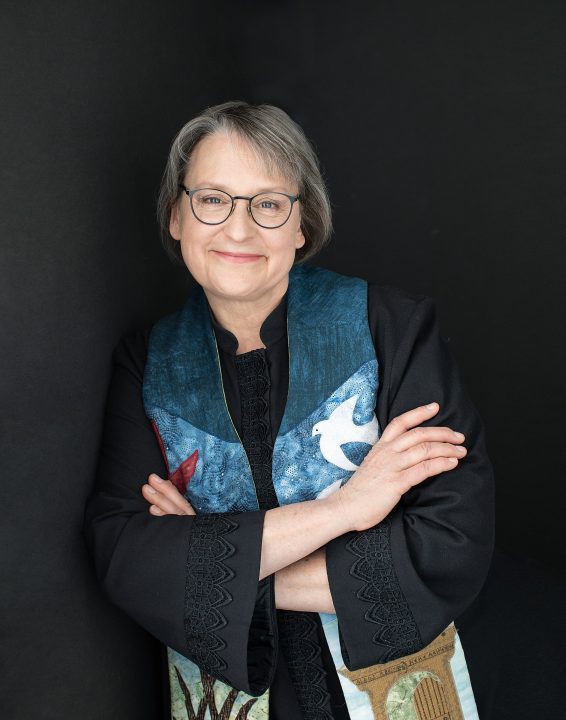 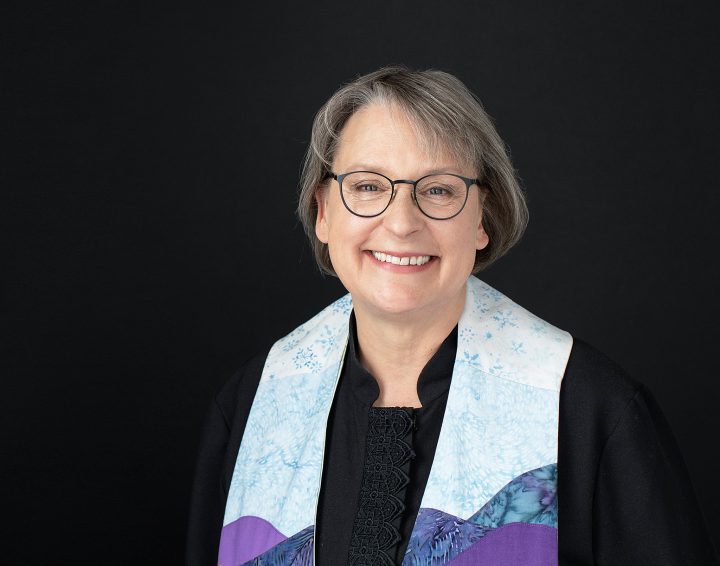 How to Prepare for Your Portrait Session: The Beauty Checklist
Design Concept