This is Casino Clogston. He began fighting fires when he was sixteen years old, when his grandfather was the Fire Chief, around 1985. Firefighting equipment is getting better and safer all the time, but firefighters still regularly carry over 100 pounds of gear while they work. The hood he is wearing here inside his helmet provides protection from steam burns. He told me that once, while working with his grandfather, he got second-degree steam burns on his ears. The steam burns were not from the water coming from the fire hoses, but from his own sweat. “But we saved five people that day,” he said.
Casino, Fire Chief, Plymouth, NH 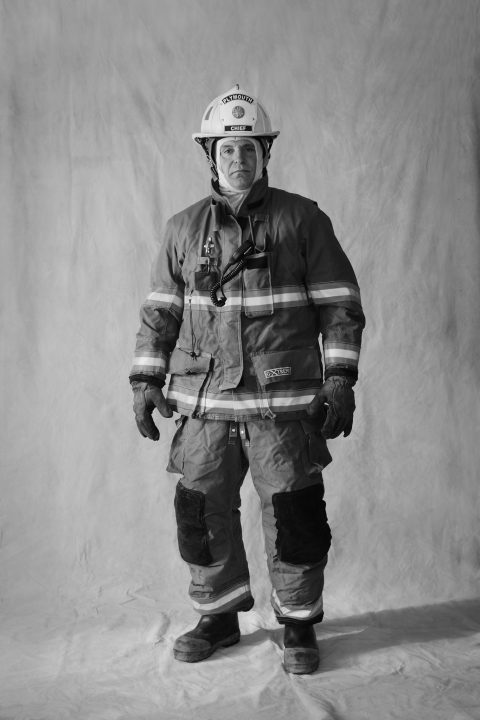 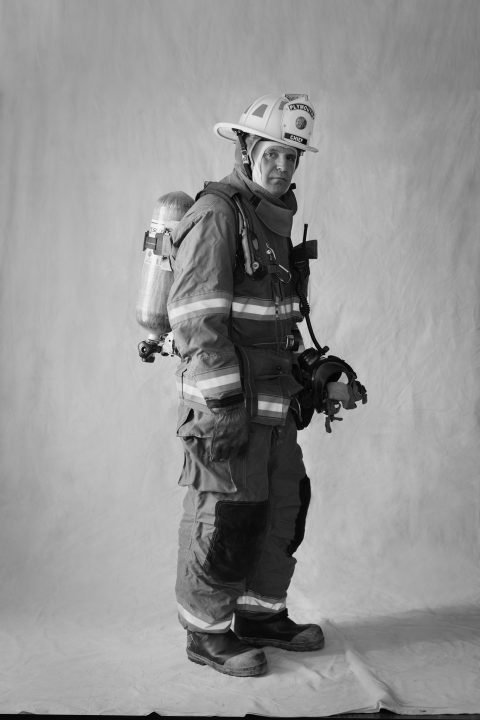 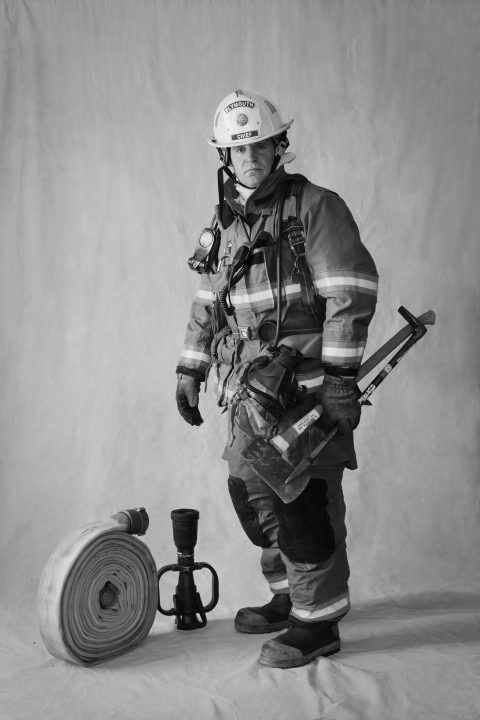 A Dream Photo Shoot in Paris
A Family Portrait Session